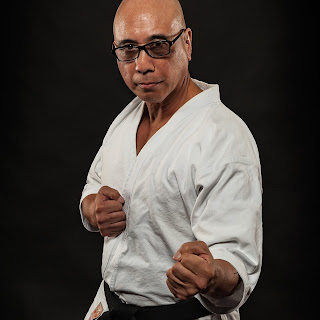 After teaching martial arts for over 40 years, I’ve found that karate to be effective and useful in training Lean and Six Sigma.

I have to admit, I’ve taught martial arts longer than LSS, but when I do sit down with students in a classroom situation, the sensei comes out of me, not as tough as finger-tip or knuckle pushups, but disciplined enough.

As I’ve met individuals who sat for a weekend or for four straight weekday classes, take test, walk away with impressive certificates, I’ve had, on many occasions, realized that these LSS student have no idea on what they’ve learned much less implement their new found knowledge. Intellectually, they’ve satisfied an important part of learning but not the skill to affect change where, sooner than later, they’ve simply abandoned the training.

10 CBD Facts You Need To Know 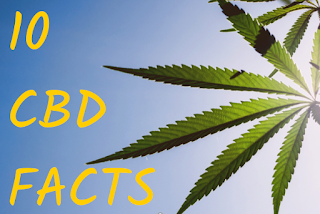 CBD…is it legal? Is it legitimate? Is it safe to consume? Find the answers to these questions and more.

1.) CBD is a Main Component of Cannabis

Cannabidiol (CBD) is a primary component of cannabis. It is one of more than 85 compounds unique to the plant and grouped under the umbrella term cannabinoids. CBD and THC are the most prominent cannabinoids found in cannabis, and as such have undergone the heaviest scientific study.